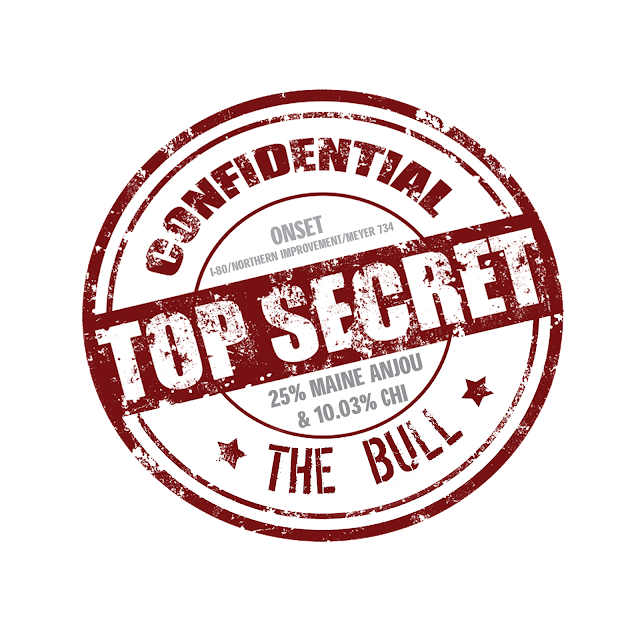 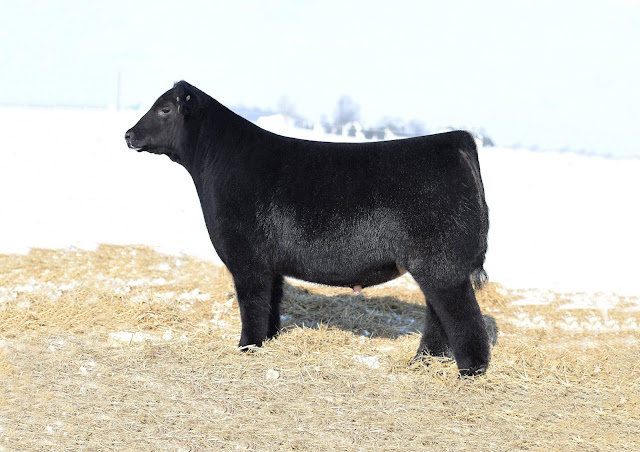 Top Secret is exactly what the club calf industry is in need of! A strikingly attractive, sound structured, maternally bred, calving ease bull prospect that will work perfectly on club calf bred females. Top Secret is the dream bull to use back on Style daughters who need an extra shot of Chianina, softer structure, hair, and incredible eye appeal. I believe Top Secret will follow in No Worries footsteps as our next great calving ease sire!

Top Secret is royally bred from a maternal perspective, drawing together some of the industry's most successful maternal sires, including Who Da Man, I-80, Northern Improvement, Meyer 734 and the National Champion Onset. If you want to raise females, that can win and go on to produce high sellers and champions, Top Secret can do it.

Top Secret also has ample pin width, shape and muscle to produce steers when used back on TH Carrier type females. He is a dual purpose sire who can do it all! Use him on Heatwave, Monopoly, MAB, Here I Am influenced females to make steers. 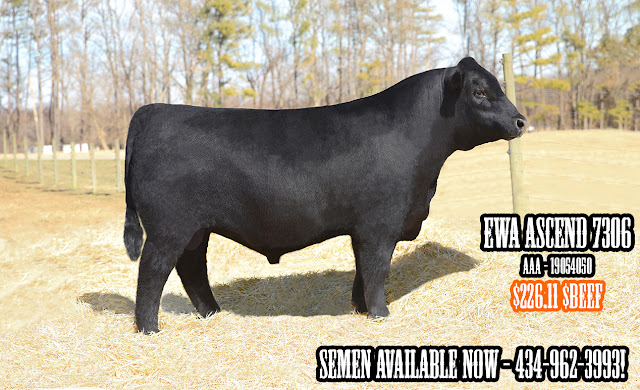 Posted by Executive Sires at 11:02 AM No comments: 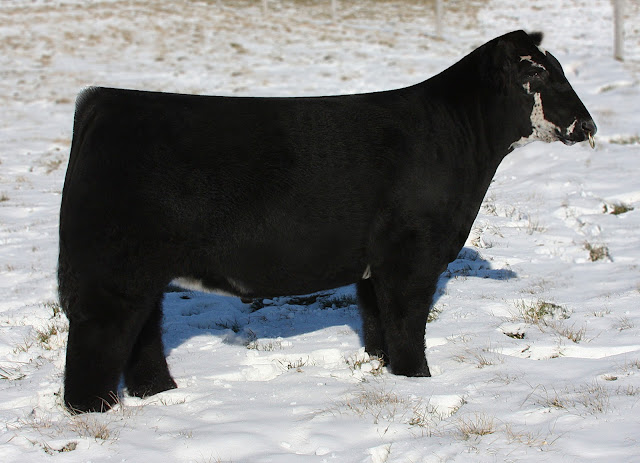 No Worries is making his move to the top of the industry as the top calving ease & maternal sire in America! Everywhere we stop he's the first bull folks ask about! He's the talk of the town!

Congratulations to Dave Duello on raising and selling a $200,000 bull out of a No Worries daughter in Denver!

The No Worries daughters are making incredible cows. They are attractive, easy fleshing, quiet dispositioned, great milkers and have tremendous udders.

The calves are the real deal!

Posted by Executive Sires at 6:17 PM No comments: 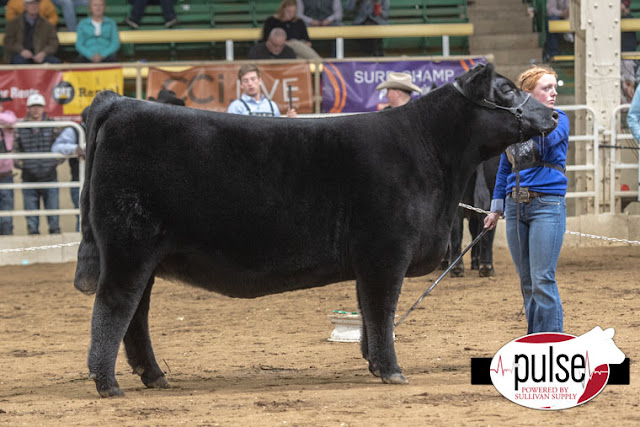 POWER IN THE BLOOD FOLKS! National champions all around this famous Sandy cow family! The Sandy female line has dominated the Angus breed for more than a decade!

Chairman of the Board offers unlimited potential to sire outstanding females for the new and popular Maine-Angus program offering the perfect synergy of the legendary Irish Whiskey and Sandy 804 Donor! 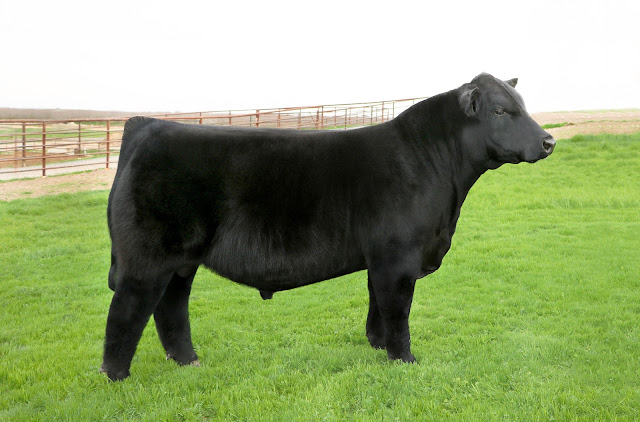 Chairman of the Board is a stunning bull who offers unlimited ability to produce maternally superior progeny that qualify for the new Maine-Angus division! Chairman of the Board is a son of the legendary Irish Whiskey and descends from the world famous $1,000,000 producer KNC Cabin Creek Sandy 804 who was the first Angus female to ever win Supreme Champion Honors at the American Royal. KNC Cabin Creek Sandy 804 is an extraordinary female having produced countless high sellers and national champions for many years.

When you evaluate Chairman of the Board individually, he is tremendous in his build and composition. He is a sound structured bull that offers a huge foot and bone while still being flexible on the move. Chairman of the Board really excels for look and presence being awesome headed, long fronted and extremely balanced from front to rear. He still offers plenty of masculinity, muscle shape, depth and width to sire stand out sons and daughters.

When you study Chairman of the Board's pedigree, phenotype, clean genetic status (THF & PHAF), his national champion sisters, and ability to be in the new Maine-Angus program, he truly separates himself! I believe he will leave his mark on the industry for producing incredible show heifer prospects and powerful herd bulls. He is a maternal legend in the making!

I feel so fortunate to have been able to acquire this bull last fall from Brad & Cindy Worthington of California. Brad & Cindy are no strangers to massive success in the show ring. I appreciate them giving me first shot on Chairman of the Board. If you have any questions on Chairman of the Board, don't hesitate to call Brad or Cindy, they've produced and/or exhibited just about as many national champions in the Angus business as anyone. 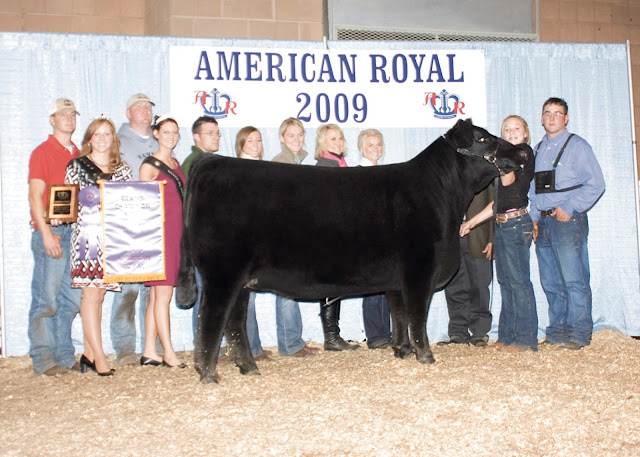 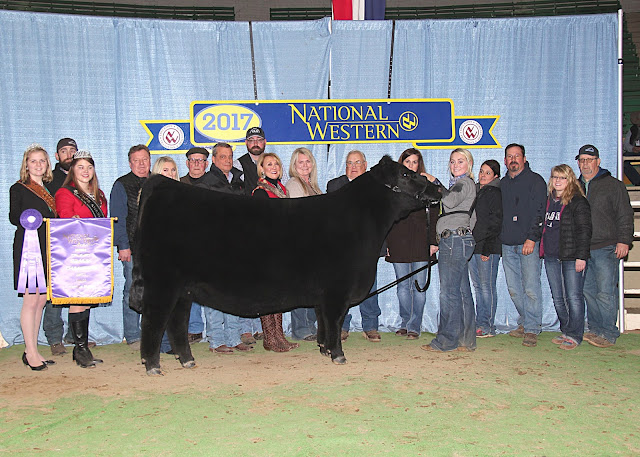 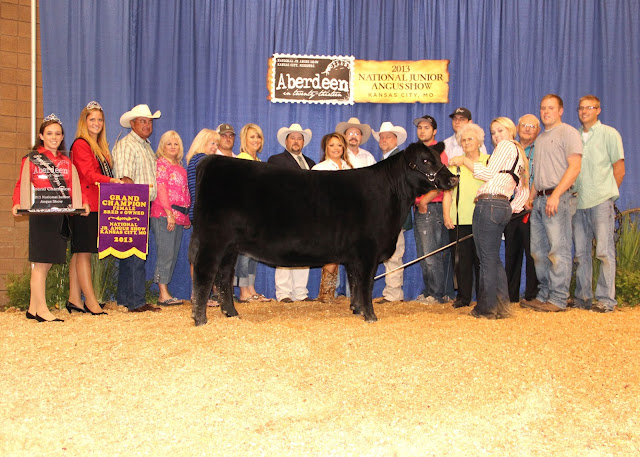 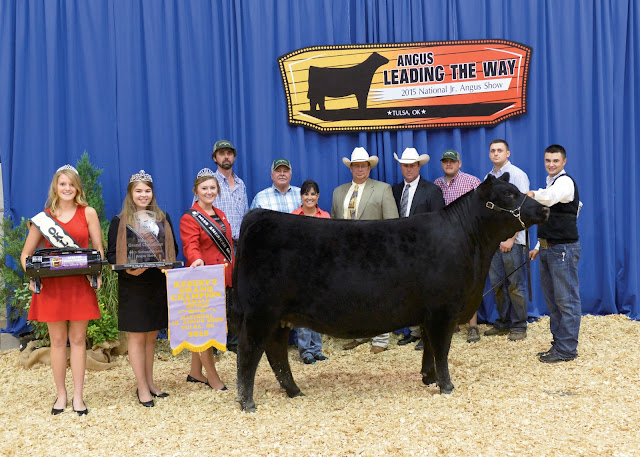 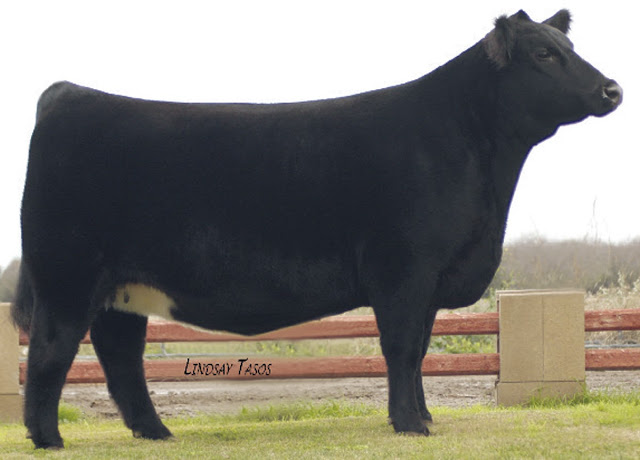 Chairman of the Board's Sister
$80,000 Sister - Many time Champion
Shown by Stevie Guess 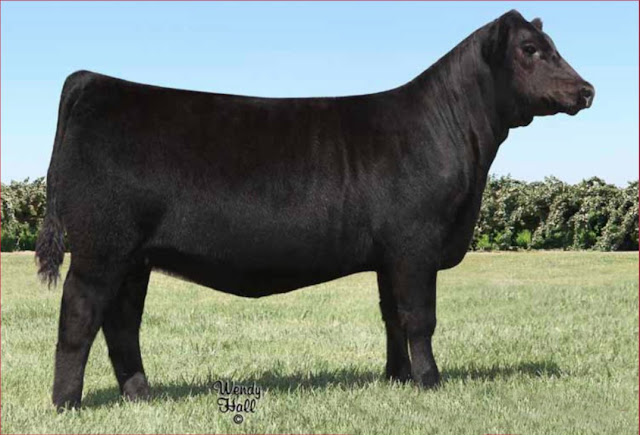 Chairman of the Board's Sister
$150,000 Sister - Many time Champion
Shown by Morgan Moore
Posted by Executive Sires at 5:29 PM No comments: 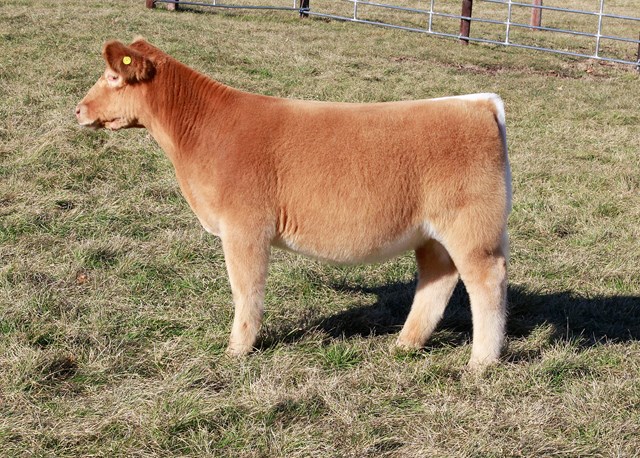 Sells tonight on SCOnlineSales.com! Click here to view the sale!

Posted by Executive Sires at 3:52 PM No comments: 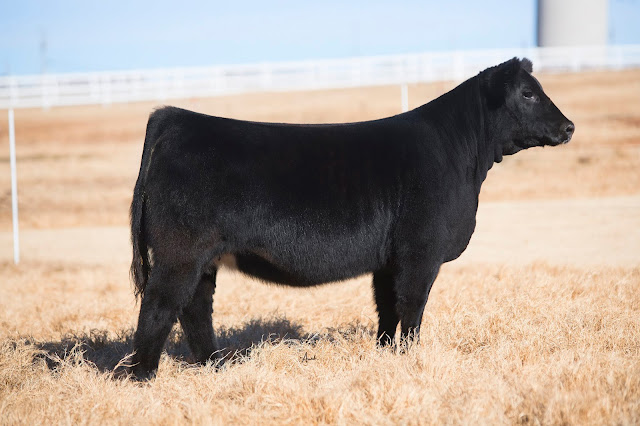 Posted by Executive Sires at 6:03 PM No comments: 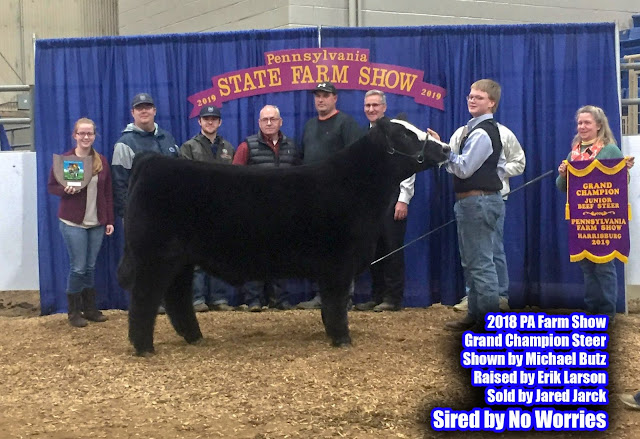 Posted by Executive Sires at 8:42 PM No comments: 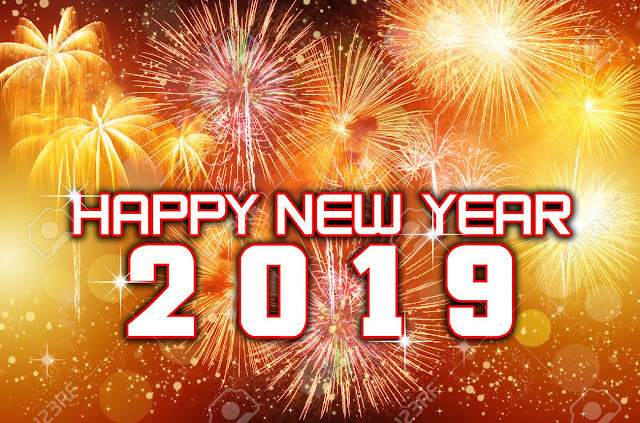 I appreciate everyone's business and support in 2018! I am looking forward to a better 2019 with everyone's help!

May everyone have better days ahead!
Posted by Executive Sires at 8:57 PM 18 comments: 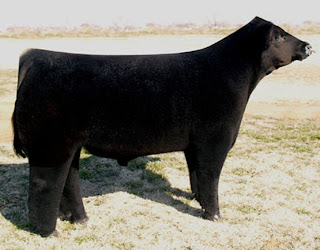 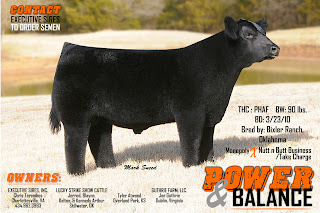 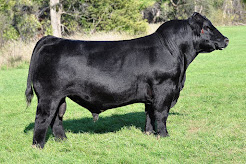 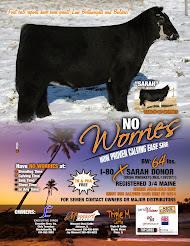 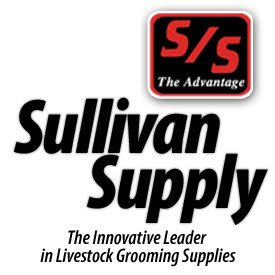 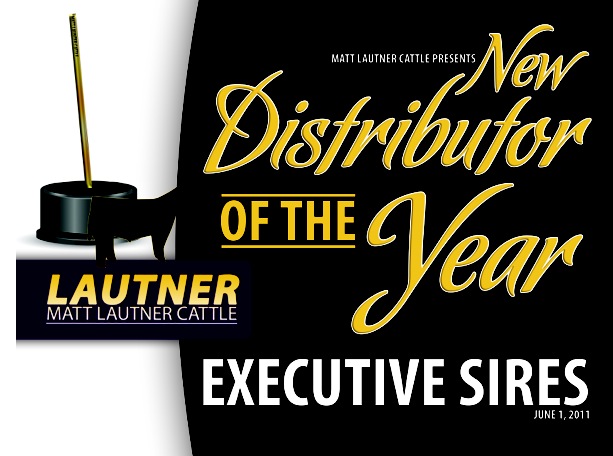